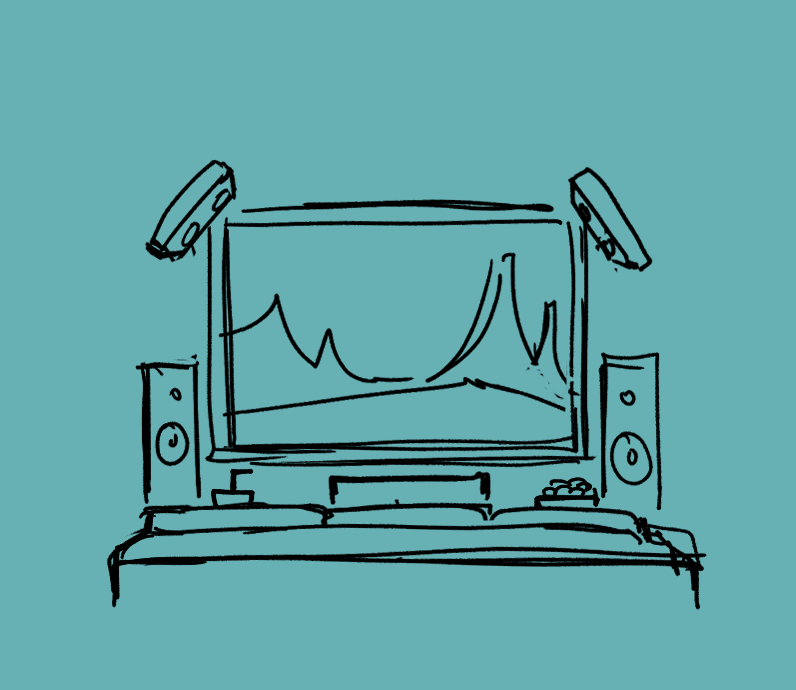 Why do people look different, odd, sometimes downright strange in photographs? That doesn't look like you. We think we see things the way they look, but when you really think of it, so much of our understanding of people is dependent on the way they move. You know it's Jack even if you're too far away to see her face, because the way she walks. Alex's smile is what it is because of the way it appears.

Each "image" we see is informed by the image right before it—that is how we understand people. And things. Everything.

Okay, maybe not everything, but almost.

Animation is amazing in the way that it's one of two art forms capable of imitating the movement aspect of reality. The other is film, of course... but I find it easier to be conscious and deliberate of every controllable aspect of animation than filming videos, because well, it's so easy to give the camera a mind of its own. Compared to hand-drawn animation, that is, where you have to draw each drawing. Each static drawing.

But somehow, that static drawing, when composed to a specific timing, spacing, and all that whatnot, the animated series of images becomes something more than its sum. It takes a life of its own.

So what else to do, than to repeat the same old line? When you animate something, you bring it to life...


Brought here for your enjoyment... 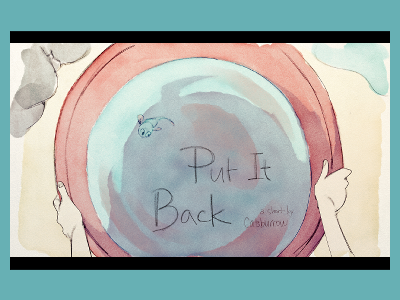 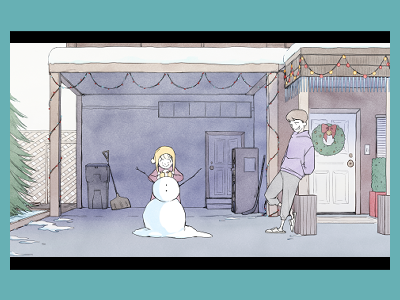 The Snowman
2022 / pursuit of the perfect 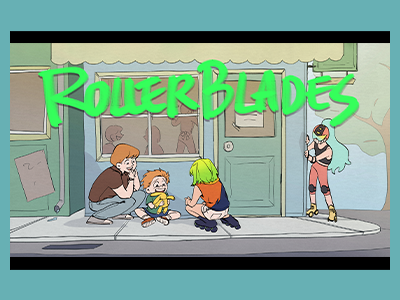 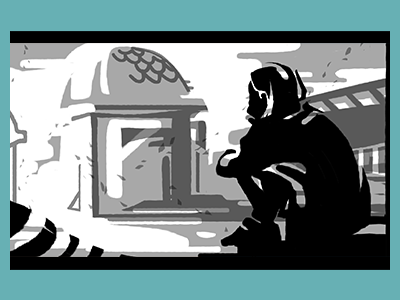 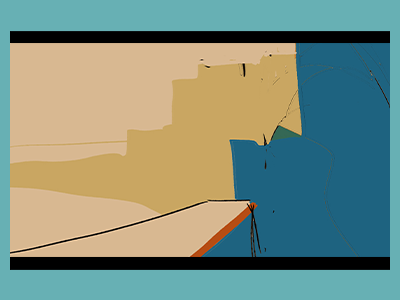 From, To.
2019 / an impressionistic experiment 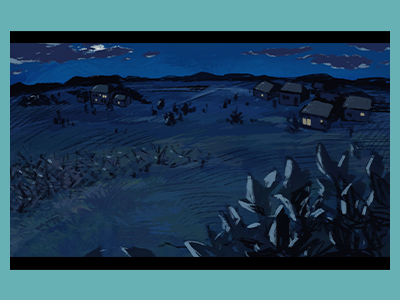