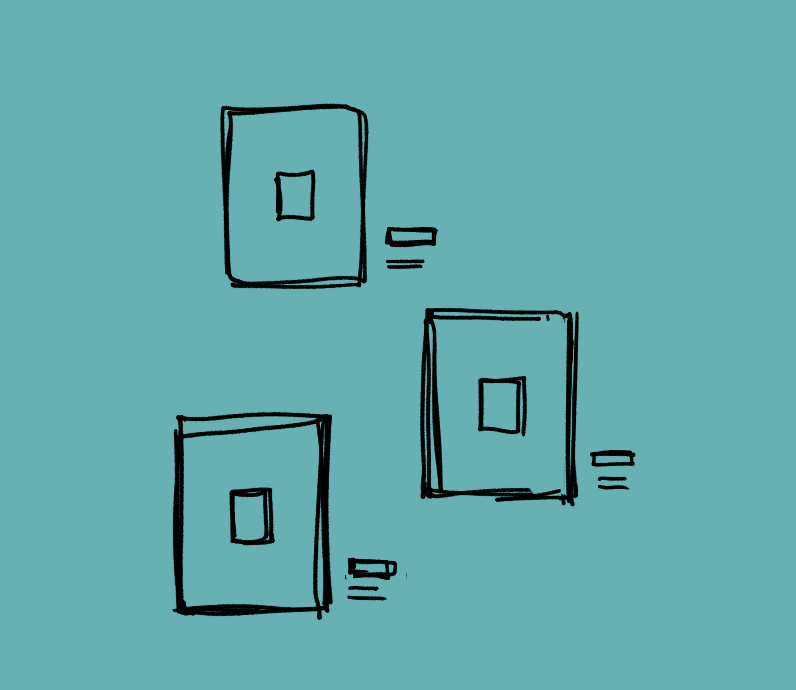 As an artist who wields the pen to produce both words and visual art, I seek to be conscious of the relationship between elements. I am fascinated with the connection that develops between two colors that sit adjacent to each other, or similar hues that are placed apart; the combination of different languages of lineal style, whether by differing curvature or thickness; and, perhaps most of all, in the movement of the eye, how combination of line and shape blurs—or, perhaps even heightens—the difference between what they do.

This relationship is remarkable in how it alters the understanding of its fundamental components. Two colors in connection creates what one shade alone cannot perform: a yellow can describe a warm light when backed up by the blue of half an hour after sunset, which also, in return, wouldn’t be the emerging night that it is without the yellow. I have found that such relationships are what evoke the intimate, and the personal—memories, emotions, and all that lies in between.

I enjoy working with different media, including ink, charcoal, watercolor, and digital. This idea of connection encompasses everything from producing animations—where each frame informs the one that follows—to experimenting with a few simple lines so that they own a certain space behind it, without overwhelming its own body. Such connections between different elements, which often become tangled and complicated, seem to imitate interactions between living beings.

My artistic pursuit is to explore what I see and understand what I think, and to struggle to convey what I find in the process—in the hope that perhaps, someone else may see what I see, and true empathy, which I so desire to find, may occur. I ponder of that “something” which gets lost in replication, no matter how close to perfectly the details may be executed. How to make sense of that late-autumn chill in Seoul, the lull of whispering rain in Vancouver, the light particles dancing in the Roman atmosphere... I ask what it means to be somewhere, to tread on its earth and breathe in its air, to hear, and to see, and decide what to think we know—what knowledge and memory dictate the meaning of a place, and how that, in turn, is once again seen, and understood, and remembered. 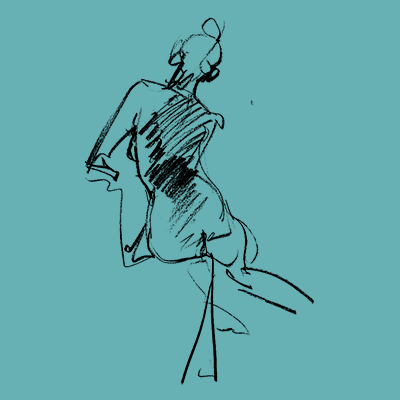 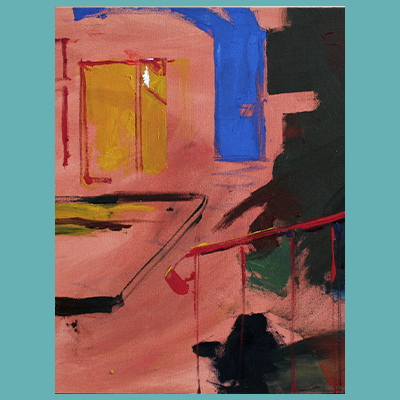 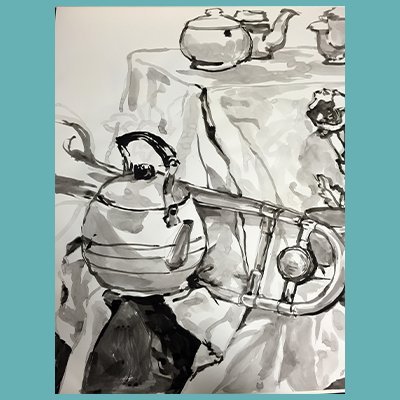